I find myself nostalgic for when we could put out chairs in four corners of the yard and shout at friends and neighbors over a drink, the bonfire heat barely touching our socially distanced bodies. The good old days. They’re making a comeback. Just this past week, snow piles shriveled to half their peak size. I see asphalt where there were pure white blankets. The squirrels have started doing their squirrely things again. I think I heard a bird chirp, though it could have been static from the portable radio on my porch that I sometimes forget to click off. 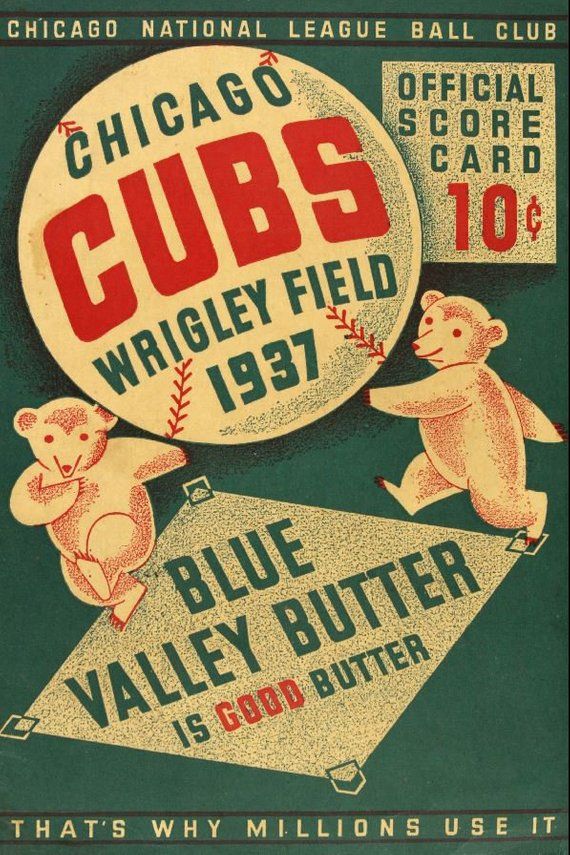 Plus, it’s March. That means two things: one, it’s not February anymore, and two: my diet has entered its second month.

As for number one: beware March. It sounds like a sunny month. We think it should be kinder to us than any month we’ve seen since October. It feels like a transition. But March takes its cues from February more than April, and it has, and will again, dump more snow on us, take temperatures down to Arctic levels, and generally disappoint us. No, I’ve been around too long to buy what March is selling. That brings me to two: the diet must succeed now because once the weather warms, there WILL be eating and drinking. I need a cushion.

So, April 1. That is the start of baseball season, which, right out of the gate, is something. No guarantees that the weather will turn with the calendar, but either way the Cubs (and the Sox, I suppose, too) will be out there. Since I can remember, I’ve used the Cubs’ schedule as a way to pace my life. I do everything that can and should be done in a manner that allows me to be near a radio during game time. I circle certain night games as backdrop to a barbecue or just some drinks. I orchestrate trips to coincide with a Cubs’ away game.

To celebrate the start of this baseball season, the Chicago Literary Hall of Fame is putting on a reading called Chicago (Baseball) Classics. It’s an offshoot of the Chicago Classics program our board president Randy Albers and the great journalist Rick Kogan conceived as part of Columbia College’s Story Week Festival. The idea is that people from throughout the community read a hunk of their favorite Chicago book. It’s a way to honor the great work that weaves its way into the fabric of our lives. For our themed Classics evening, we’re featuring authors who in their own right have written tremendous baseball stories; each of them will read a little from their own work, then a little from a book they regard highly.

So, I’ve got April 1 circled and underlined and highlighted. It starts with a home opener at Wrigley Field. The Pirates are coming to town. The Pirates! How great to get possibly the worst team in the league as an opponent on a day when, I don’t care what anybody says about 162 games and so forth, is a MUST win. You want to be 1-0. You want, immediately, to think big, bigger than is rationale. Disappointment and lower expectations: that’s for later. It’s a 1:20 p.m. start, so we’re done in plenty of time to clean the palate and get ready for the Classics reading.

That starts at 7 p.m. Billy Lombardo and Julia Borcherts, two of my favorite people and two outstanding writers, will host. Billy wrote a very good novel called The Man with Two Arms that he’ll share; Julia, maybe, will share her great Cubs story that I included in the anthology I compiled, Cubbie Blues: A Hundred Years of Waiting Til Next Year.

The rest of the lineup is also superb. John Freyer, an old friend and baseball savant, will feature work about the Negro Baseball Leagues, of which he is somewhat an expert. I am also eager to hear Barbara Gregorich read from her novel She’s On First, about the first female professional baseball player. And then there is Pulitzer Prize-winning author Ira Berkow, whose work I’ve admired for decades. As a New York Times sports columnist, Ira has written hundreds of worthy sports columns, to go along with a stack of books. He is from Chicago and also wrote a great book on the history of Wrigley Field. He’ll sample from that, I’m sure.

The reading is an hour, give or take, and after that, it being officially April, as well as a Saturday night, I plan to get the bonfire going. The snow, by then, will be a memory. The string lights will be on. I’m trading my diet for some Irish whisky. I’ll see to it that there will be a neighbor or two within shouting distance. One or two of them might already be vaccinated. With luck, I’ll be compelled to look up the afternoon box score to gloat about Kyle Hendricks and Anthony Rizzo and Javier Baez, and get excited about new guys like Joc Pederson.

The pandemic won’t be over. But winter will. That’s a start.

Chicago Cubs Manager (Jobs I Would Do If I Could Get Them, #1)

A City of Two Tails